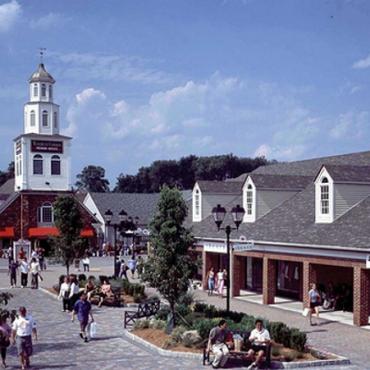 For those who like to shop and see the sights - this is the one for you! See some of the most historic and upcoming places in New York City, with this outstanding value ticket of 4 days of sightseeing. Visit the most famous neighbourhoods, attractions and places of interest that will give you a great insight into this one of a kind city. Jump on board the hop on and hop off tours, cruise and attractions to make the most of this great value package!

Highlights of the 4 Day Value Package: