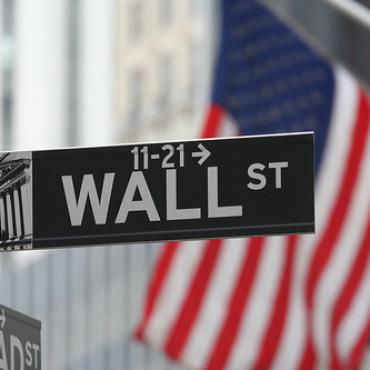 The Alexander Hamilton Financial District Walking Tour takes you through the founding of New York City.

With highlights that include Battery Park, Bowling Green, Fraunces Tavern, Stone Street and Wall Street, explore New York City from its founding as a Dutch settlement on the Hudson River to its rise as the world’s financial capital. Your guide will bring NYC to life through the eyes of Alexander Hamilton, a penniless immigrant who rose to become the nation’s first Secretary of the Treasury.

As you walk by Wall Street, the New York Stock Exchange, and the Federal Reserve building you will discover all that went into the creation of our modern financial system despite the many disagreements among some of our great founding fathers. Your guide will also take you through the more recent history of lower New York with stories of the Statue of Liberty, immigration at Ellis Island and Castle Clinton, and the Cannon of Heroes. Your journey concludes at the site of the World Trade Center.